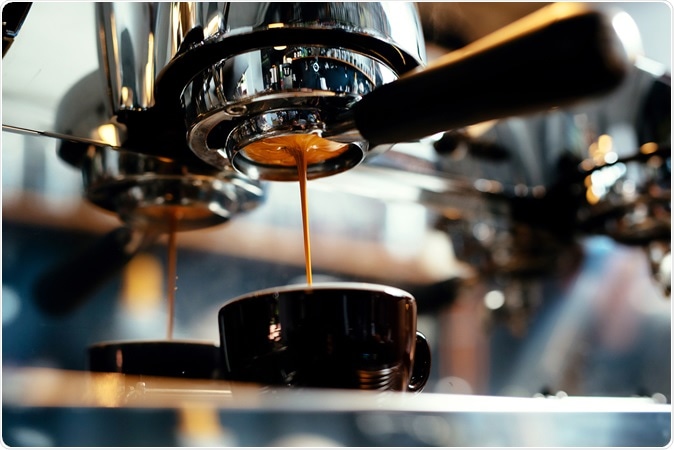 (Dr. Ananya Mandal/ Medical Life Sciences News) — Researchers from Japan have noted that certain compounds in coffee could slow and even stop the progress of prostate cancer.

The team of researchers were looking at the effect of Kahweol acetate and cafestol – two compounds found in coffee, on the growth of tumours in mice. They were conducting a pilot study with the compounds. The results of their study were published in the latest issue of the journal The Prostate and were presented at the 34th European Association of Urology Congress in Barcelona.

Experts and researchers have agreed that it may yet be too early to say that the compounds could actually be used in the treatment of human prostate cancers. They added that these two compounds are found in espresso but are removed from filtered coffee. (…)